Wuxi Institute of Technology attaches great importance to foreign exchanges and cooperation. In recent years, it has continued to forge ahead on the road of internationalization of higher vocational education, and achieved rapid and high-quality development, winning honorary titles such as the 2020 Annual Excellence Award of the Golden Prize for “Applied Research and Innovation” of the World Federation of Colleges and Polytechnics (WFCP), one of the 50 most influential national vocational colleges in the world for three consecutive years of 2016, 2017 and 2018, Advanced Unit for the Management of Foreign Cultural and Educational Expert in Jiangsu Province for four consecutive years of 2018, 2019, 2020 and 2021, Advanced Group for Education of International Students in Jiangsu Province and Advanced College for International Educational Cooperation and Exchange in Jiangsu Province for four years of 2016, 2019, 2020 and 2021. The College is a member of the Promotion Commission of the Belt and Road Education Campaign of China Education Association for International Exchange, and a member of the Commission on Chinese-foreign Cooperation in Education of China Education Association for International Exchange.

In recent years, its achievements on the education of international students have been publicized by media from home and abroad, such as China Central Television’s “Network News Broadcast”, China Education Television’s Program of “Double High 100”, Thailand’s “China Daily” and “Overseas Chinese News”, “Thaicn.Net”, Indonesia’s “International Daily” and “Media Indonesia” and the media from Laos, which further expanded the college’s international influence. 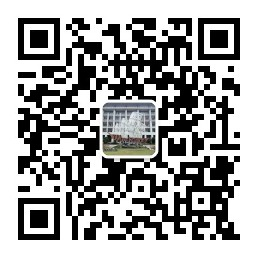